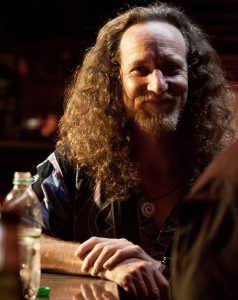 Tom Finch, a California native and multi-instrumentalist for over thirty years is Influenced by rock, funk, blues, and jazz styles and his playing and composing continue to grow with a creative and energetic force!

A Gulf Coast Music Hall of Fame inductee, Tom has toured throughout the U.S., Europe, Japan and Canada, and is featured on many albums with groups such as Big Brother & the Holding Co, Jazz Iguanas, Pamela Parker, S.F. Airship, Talley Up 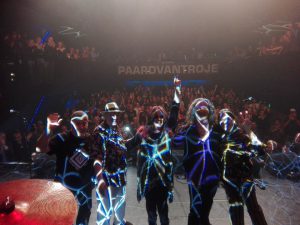 and Plethora, as well as leading his own groups.Tom has played with a variety of artists some of which include:  Joan Baez, Norton Buffalo, Mel Graves, Steve Smith, Kai Eckhardt and many more! 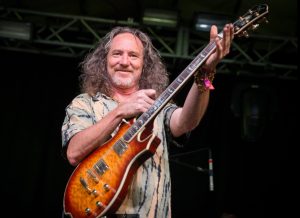 His formal training includes 10 plus years of study in music theory, composition, performance, and education at Sonoma State University, College of Marin, and Mills College and he has taught music privately as well as in school programs for more than 20 years.    He currently resides in Fairfax California. 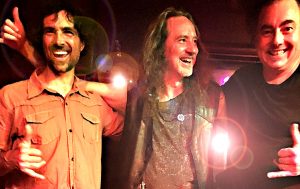 plays a unique blend of Blues, Roots Rock and world flavors to create what they call “Progressive Americana”.   From thoughtful and hooky originals to choice covers and groove-heavy instrumentals, the band offers a little something for everybody!  Featuring Rob Fordyce on Bass and vocals and Michael Pinkham on drums, Tom Finch Trio is available for public and private performances! 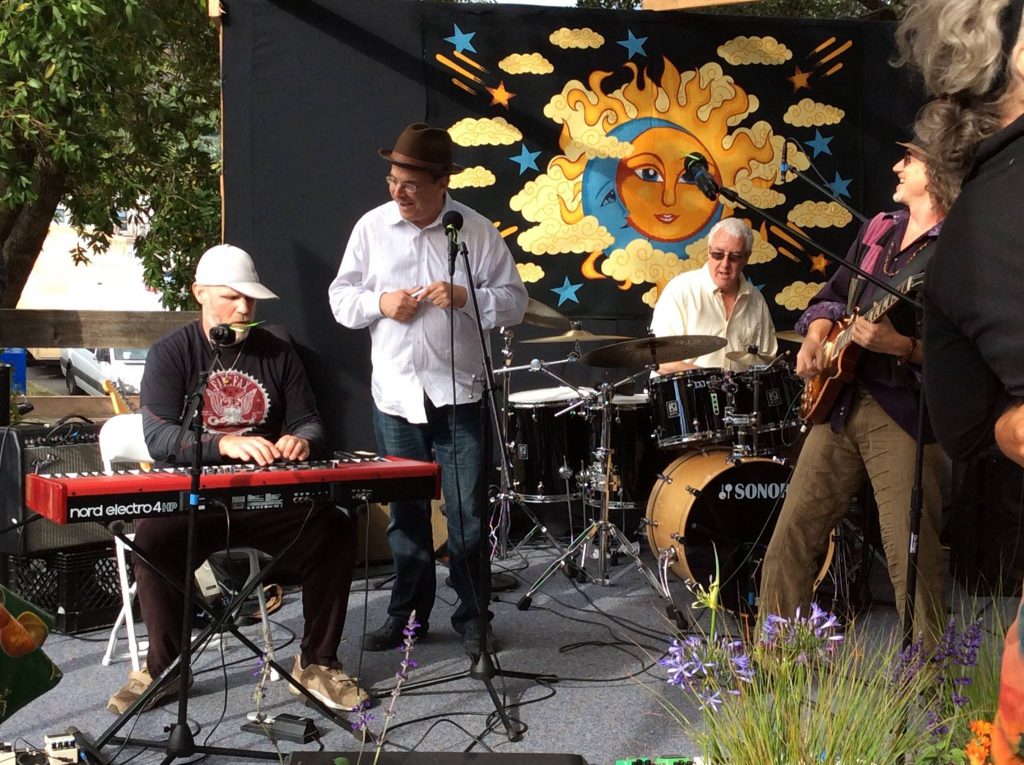